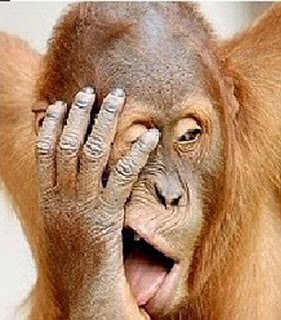 The ONS's review looked into the quality of migration estimates, which are based largely on the International Passenger Survey (IPS) - a system designed to collect information about passengers entering and leaving the UK.
The IPS found some citizens coming into the UK from the Czech Republic, Estonia, Hungary, Latvia, Lithuania, Poland, Slovakia and Slovenia had not been counted between 2004 and 2008.
This was partly because IPS interviews focused on major airports such as Heathrow, Gatwick and Manchester - at the expense of regional hubs which were increasingly being used by migrants, the ONS said.
Regional airports in the UK were either not covered at all by the IPS or not fully covered, the ONS said.
Let's get this straight.  EU economic migrants fly in on Ryanair or other low cost airline to some out of the way airport and not BA into Heathrow.  This might be because they are POOR. That's why they are coming here.  But the power that be are too God damned stupid to even run a decent passenger survey even though this is a crazy way to track immigration.
Survey question 1.  Are you coming here for:
a) business
b) holiday
c) sponge off the state
d) undercut UK wages
Yep. Stupid Government can't even run a proper survey.
The trouble with British democracy is the Government always gets elected.
Posted by Disenfranchised of Buckingham at 14:47 1 comment:

Gob. Smacked. Government is not fit for purpose

So let me get this straight government immigration figures aren't based on a count of people entering and leaving this country even though they check everyone's passports as they enter and leave.  They are based on a random survey of passengers ?!
From the BBC:
But the MPs warned that current net migration statistics produced by the Office for National Statistics (ONS) and the Home Office were "blunt instruments" and were "not adequate for understanding the scale and complexity of modern migration flows".
In particular the MPs criticised the main source for producing migration figures - the International Passenger Survey (IPS).
It was designed in the early 1960s to examine tourism trends - something it is still used for today - and is based on "random interviews" with travellers at ports and airports.
The Public Administration Committee said just 5,000 migrants a year were identified through the survey and it had a "large margin of error".
Scrap government, it's not fit for purpose. Even better, lamppost meet rope. Geez!!!
Posted by Disenfranchised of Buckingham at 09:05 1 comment: 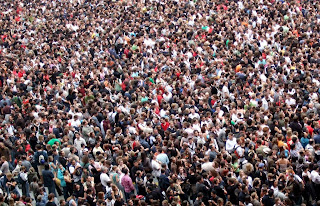 It's people. Too many people.

Why is there a supposed housing shortage?  Too many people.

Note that the UK has a birth rate, TFR, below the replacement rate of 2.1 even with the high birth rate of non-European immigrants. So why the need for more housing?  Net migration which is running at over 150,000 per year. Better than it was but still awful.

In hand waving terms we need a new city the size of Milton Keynes every year just to accommodate the new arrivals.  That's new houses, schools, hospitals, roads and so on as well as the national infrastructure that goes with this.

Since population growth is down to mass immigration the only way to stabilize the population is to limit immigration to no more than the emigration rate.  Like a full car park, no one allowed in until someone leaves.

Posted by Disenfranchised of Buckingham at 16:17 No comments: 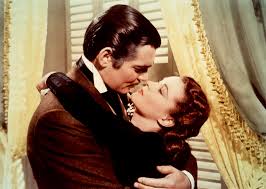 I'm delighted for the Duke and Duchess now their son has been born. The whole country will celebrate. They'll make wonderful parents.
Posted by Disenfranchised of Buckingham at 21:31 1 comment: 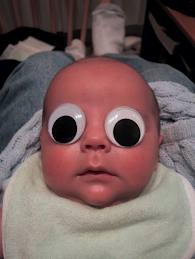 World awaits as duchess in labour

"Frankly, my dear, I don't give a damn"
Posted by Disenfranchised of Buckingham at 13:44 No comments: 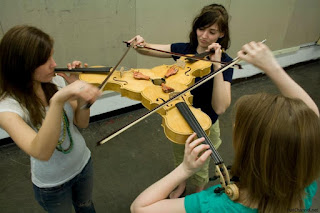 
"In one case, a woman from outside Europe had been separated from her British husband and two sons, including a five-month-old baby she had been breastfeeding.
Douglas Shillinglaw, from Kent, is among those to have been affected. His wife is in Lagos, Nigeria, with his five-month old son and her six-year-old son from another relationship."
I can't be the only person who thinks that if a man leaves his wife in another country because he doesn't qualify to bring them to the UK then he is the heartless bastard splitting up the family.
It's the same as the human rights nonsense about a right to a family life.  If you deserve to be expelled take your family life with you - if they want to go.  No one in the UK is making anyone stay in this country or leave another country.
It's all personal choices and nothing to do with rules.

Posted by Disenfranchised of Buckingham at 10:23 2 comments:

Why are judges such muppets? 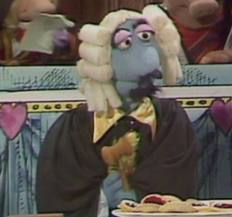 This is not a comment about the rights and wrongs of immigration in the US but the stupidity of judges.

"The office of an Arizona lawman who styles himself America's toughest sheriff improperly targeted Hispanics in routine patrols for undocumented immigrants, a federal judge has found."

Now if a sheriff targets Mexicans as illegal immigrants when he is 20 miles from the Mexican border how can that be wrong? He clearly isn't having problems from other countries.

As a side note as far as I am concerned the sheriff is suitably tough on criminals.

Sheriff Arpaio set up a "Tent City" as an extension of the Maricopa County jail. During the summer of 2003, when outside temperatures exceeded 110 °F (43 °C), Arpaio said to complaining inmates, "It's 120 degrees in Iraq and the soldiers are living in tents, have to wear full body armor, and they didn't commit any crimes, so shut your mouths."
Posted by Disenfranchised of Buckingham at 10:55 No comments:

Disenfranchised of Buckingham
I'm a hang 'em and flog 'em libertarian who believes a libertarian state is an impossible dream. But perhaps we can return to the sanity of hanging and flogging.